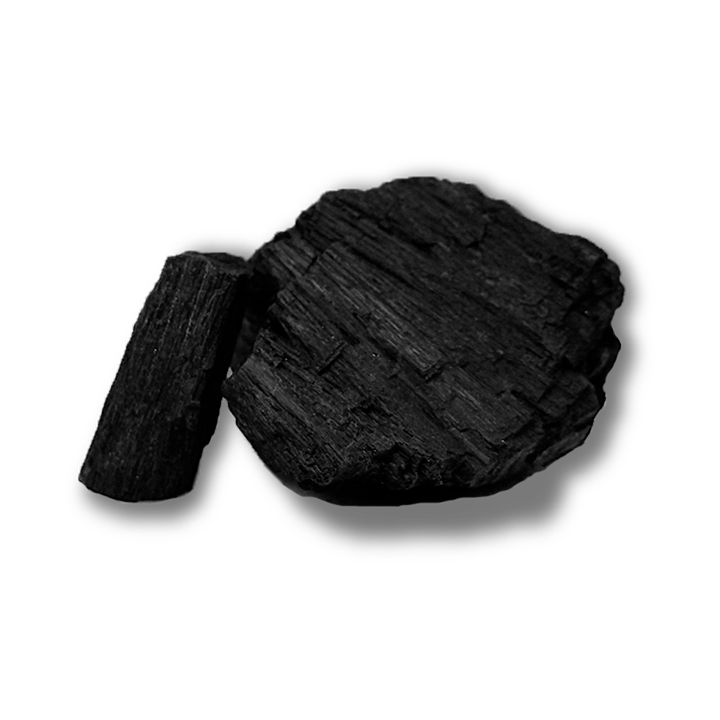 We therefore can provide you with rough rock and Tourmaline crystals in any quantity and several sizes and qualities in packages of half a kilo, a kilo or bigger amounts.

Tourmaline is a crystalline boron silicate mineral compounded with elements such as aluminium, iron, magnesium, sodium, lithium, or potassium. The most common species of tourmaline is schorl, the sodium iron member of the group. It may account for 95% or more of all tourmaline in nature.

The early history of the mineral schorl shows that the name “schorl” was in use prior to 1400 because a village known today as Zschorlau (in Saxony, Germany) had a nearby tin mine where black tourmaline was found.

The area we are working in is a skarn area: Epidote and Tourmaline are common minerals in skarn areas. Most skarns form when carbonate rocks such as limestone, dolomite stone or marble are intruded by a magma body with contact metamorphism because of the heat being the primary agent of change. Then, as the magma cools, it releases water which moves through the surrounding rock by flowing or diffusing through pore spaces, fractures, and even the mineral grains that make up the rock. These acidic waters are superheated and supersaturated with dissolved metal ions, especially calcium and silicon. As it invades the rock, the hot, acidic, metal-laden water dissolves, replaces, recrystallizes and alters minerals in the rock. 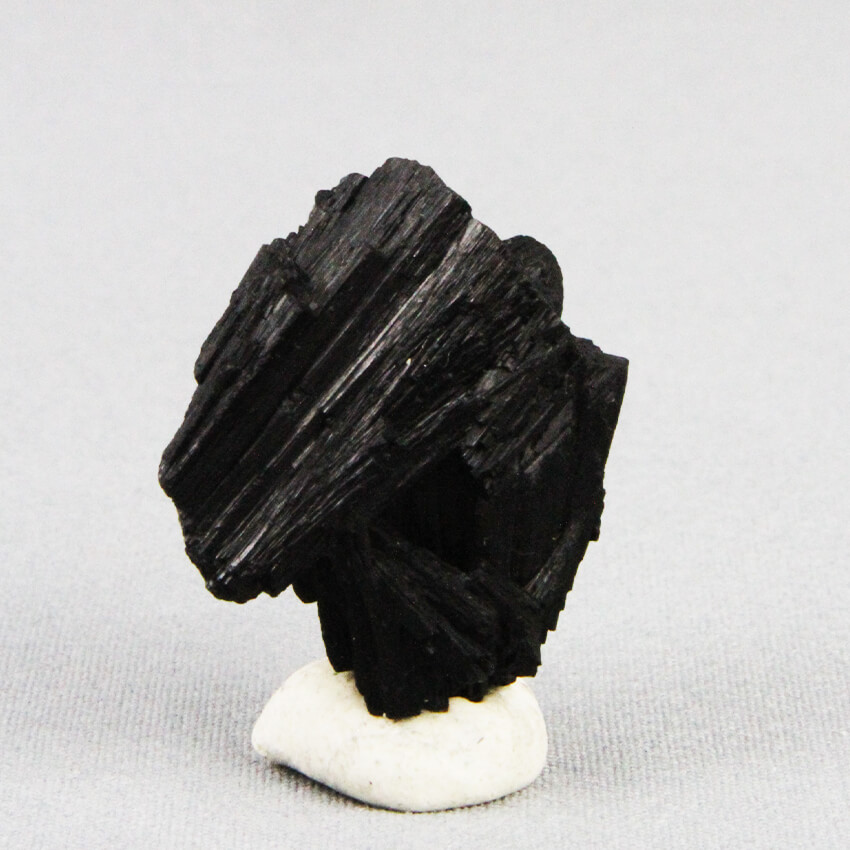 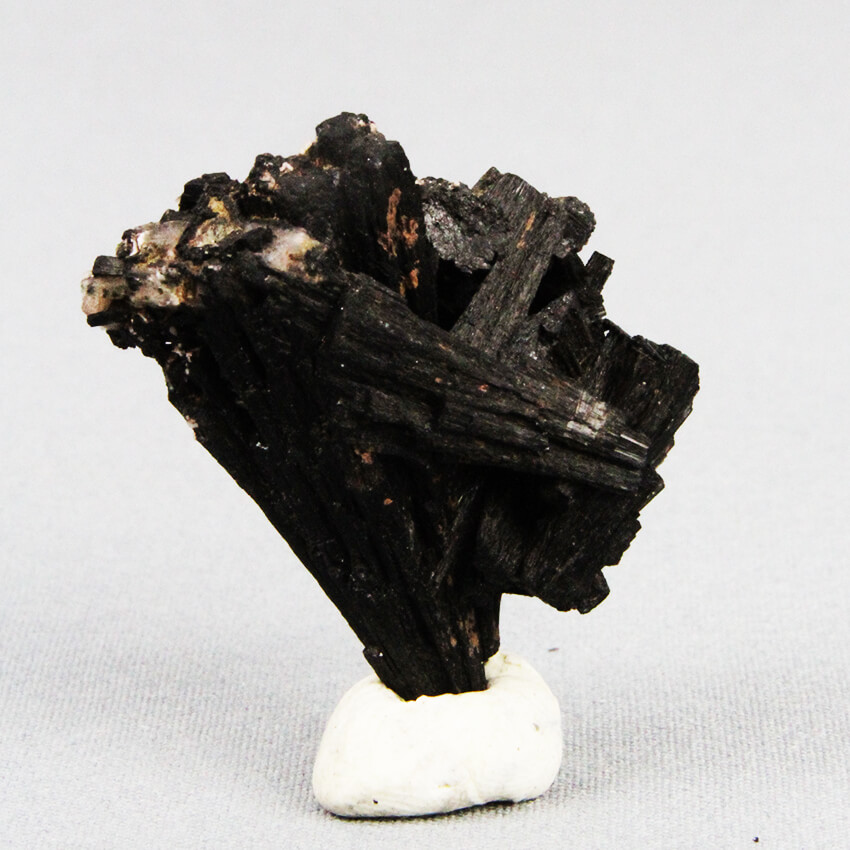 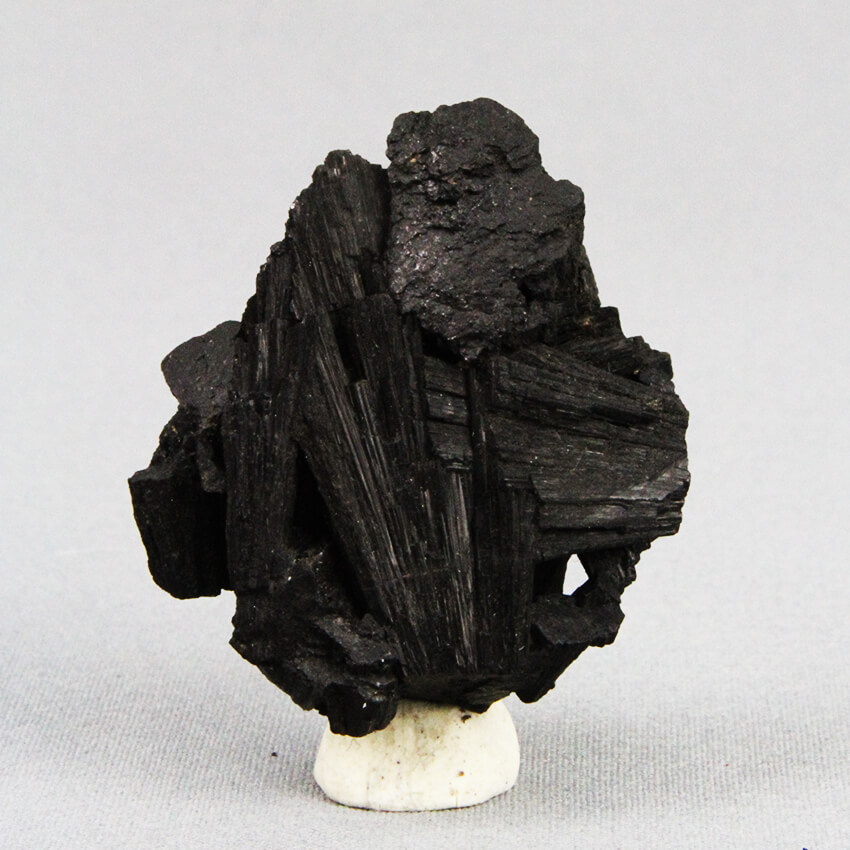 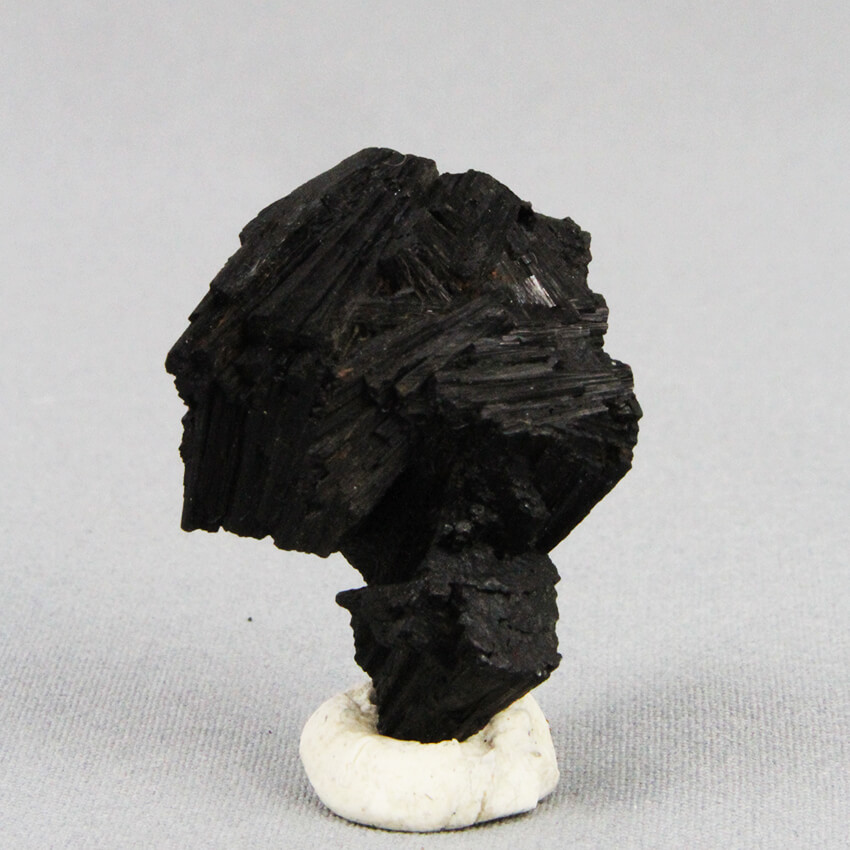 Is there anything you wish to know about: 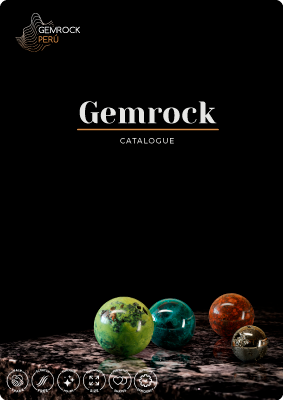 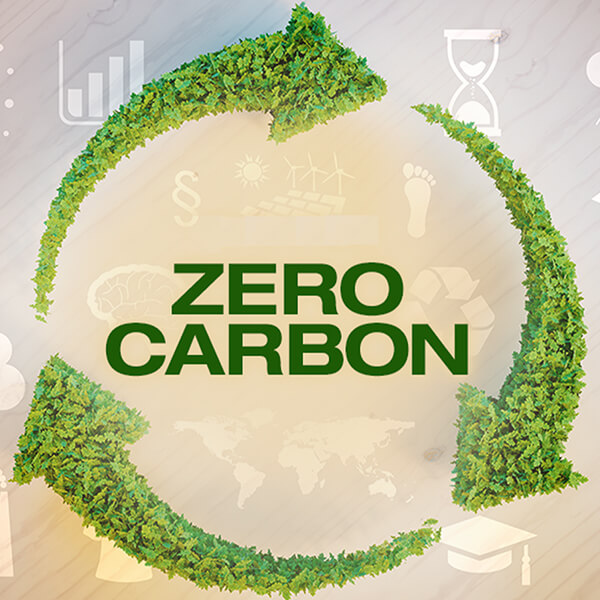 Partner with us and offer your clients environmentally friendly and carbon-neutral crystal products: 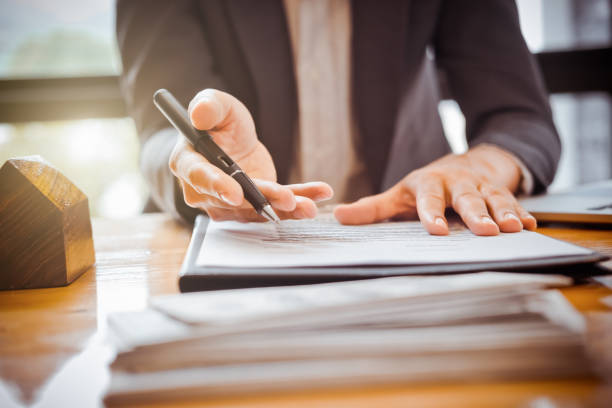 Know more about what we achieved, what we struggle with and how you can help: